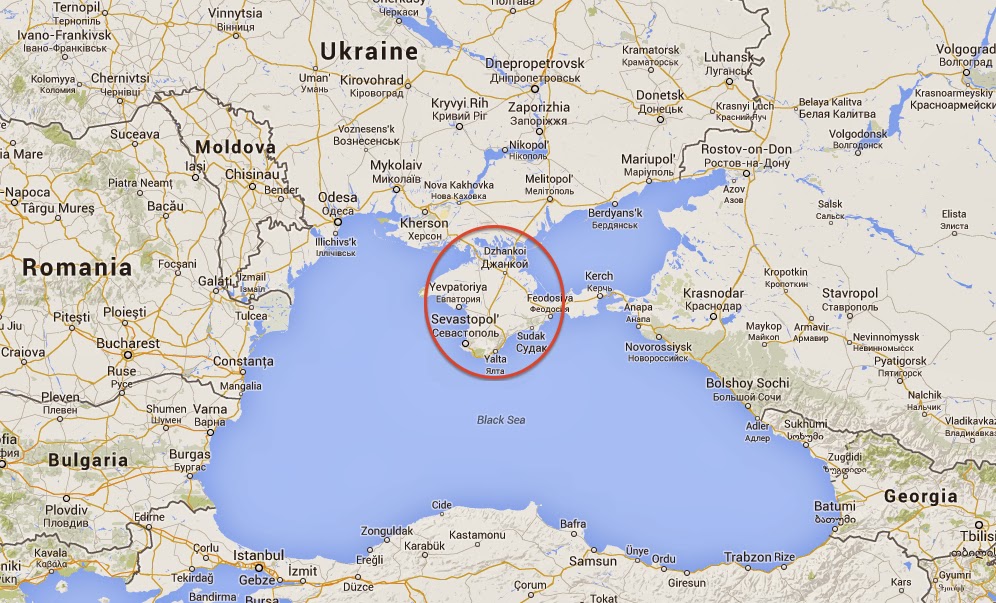 With the highest medal count in the Olympics already realized, the Russian Federation took one more leap for the gold today seizing the Crimea after the effective collapse of the Ukrainian government. All of this occurred on the watch of an obviously unprepared Western Europe and a milquetoast U.S. Administration.

Investors ignore situations like this at their own peril; students of history are well aware of how the Balkans helped launch World War I with the assassination of Archduke Ferdinand. This catalyst caused a domino effect nearly 100 years ago. It isn't a far conjecture to see the chess board set-up quickly in 2014 as an early decisive move has already been made. Frankly, it baffles the mind of this Western pro-democracry supporter of how the entirety of Western Europe and the United States could have been caught completely on their heels as a Russian Military force in excess of 15,000 troops effectively invaded an established democracy and seized power.

The most likely result will be the solidification of the Crimea into the Russian Federation along with other pro-Russian areas of the Ukraine where ultimately only pockets of unsupported pro-Western Ukrainians will remain. If recent history is any indicator, neither the rhetoric or economic sanctions proposed by Western Europe or the United States will have any stopping power and Ukraine may in its entirety fall under Russian control. There is a good possibility given the response from the West that Ukraine could be taken without a shot. Why? Simply put, Western Europe needs Russia more than Russia needs Western Europe; Russia supplies over a third of all power to Western Europe in the form of its natural gas and oil pipelines.  This does not bode well for Ukraine.

Obviously this invasion is a serious problem for democracy in Ukraine, but it also further establishes a terrible precedent of U.S. and Western Europe weakness and unpreparedness. Neither are good traits against a Russia that is clearly capable of immediate action. Investors take note; the Russian Federation is proudly wearing their laurels as we sit on ours. Besides the clear violation of Ukrainian sovereignty, the very real possibility of further unimpeded annexation exists, all the while the West conducts meetings on what to do that should have occurred months ago. Raising some cash here probably isn't a bad idea, and it is hard be believe that both the oil and gold markets won't pop on Monday. If anything is going to take some steam out the recent bull market, I suspect this is the start. I'm very curious to see what China will do in reaction to this invasion of a democracy by the Russian Federation. Watch this situation closely, obscure maneuvers in far-off lands often ultimately have dire global results.
Posted by Tom Rapko at 3:51 PM 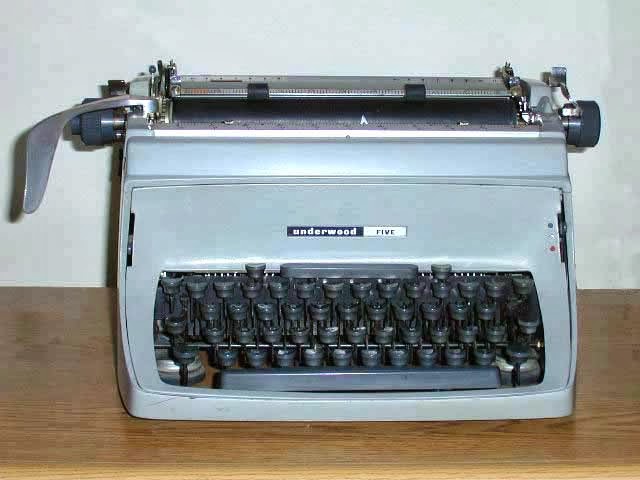 As we endeavor to Invest Like A Farmer, there is probably no better example of an investor who has successfully invested like a farmer than Warren Buffet. Once again, his annual letter to shareholders proves to be a seminal work on investing experience, strategy, and lore.  Enjoy!
Posted by Tom Rapko at 9:10 AM