It's been over 6 years since the bottom of the Great Recession, but the ensuing societal shifts toward a pure Gig Economy have been more than lingering…they seem to be permanent; fewer and fewer workers enjoy the security or perks of previous generations. Many in both the Greatest Generation and Baby Boomers had lifelong jobs, medical care, and generous pensions. The price of owning a home was a reasonable multiple to income. Interest rates provided actual real income from savings.

Today, CEOs no longer "earn" a reasonable multiple to their average employee, and the difference between (I use the word "between" rather than "among" because there are basically 2 classes left: poor/middle class and the uber-rich) classes is wider than ever. Indeed, over the past several years 95% of income gains went to the top 1%.

Given that, it was high time for a resource for the Gig Economy focusing on 5 big factors; employment, health care, family, finance, and education. Over the coming weeks GigEconomy.io will be spun-off from this blog as a pure play to focusing exclusively on the Gig Economy.

GigEconomy.io will feature authentic stories and interviews with Americans now working, living, and raising a family in the real Gig Economy. It will offer perspectives and best-of-breed practices to help our country's middle class succeed in the face of massive global competition for scare resources.

If you're interested in being featured in one of the "big 5" categories of employment, health care, family, finance, or eduction please let me know.
Posted by Tom Rapko at 11:35 AM No comments: 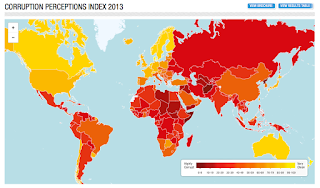 It's not a Democrat or Republican issue…it is the central issue to our Democratic Republic; influence peddling.

What traditionally has sustained the United States, indeed help to cast it at a country of opportunity, free enterprise, and a beacon for millions of oppressed is the belief in fundamental fairness.

One of the major factors of a successful country is the LACK of corruption, especially blatant corruption that signals leaders are above the rule of law. Why is this important? Because influence peddling undermines the very fabric of our Democratic Republic.

The policy standard actually is pretty generous to high ranking officials; it provides what some have called a revolving door that allows various officials the ability to move between private and public employment very easily. This is particularly troubling in regards to the highest elected and appointed officials in the United States; take for example the position of President, Secretary of State, Fed Chair, and head of the NSA.

This is the "cooling off" Standards of Conduct; I believe it is being blatantly ignored.

Bill and Hillary Clinton; former President of the United States and Secretary of State. No cooling off period prior to solicitations, ACTIVE political appointee, massive yearly income from multiple sources. 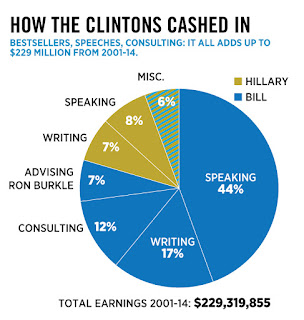 Next we have the former Head of the NSA, Four Star General David Alexander whose nemesis Edward Snowden is now enjoying exile in Moscow. Gen. Alexander reportedly began IronNet a start-up company the day after he retired which was recently funded $32.5M. When you're pulling down a pension and tapping all your old subordinates for contracts that's a problem.

Finally, I'd like to mention our former Fed Chair Ben Bernanke. I'm a big fan of Mr. Bernanke, but not a big fan how the most powerful unelected person in the world now is consulting for private firms. Is it legal? Probably, but it just doesn't seem right.

The Greatest Generation was know for their service in WWII; indeed, being a member of the military was commonly referred to as "being in the Service."

What we are increasingly seeing is Self before Service. Take note: if you are a government official of significant rank the generous pension, healthcare, and benefits you receive for the rest of your life is compensation for you work; your "service." Your service was the altruistic motivation you had to serve your country at a presumably reduced salary versus what you could have earned in the private sector.

You know this, I know this, all the financial farmers reading this piece know this; influence peddling whether real or perceived destroys this country. Your "service" does not include the collective goodwill of this country as bargaining chips.

I don't think holding former elected/highly appointed officials to the same standards as FIFA or the Olympic committee is too much too ask, there is just too much this country has endured to be blighted by blatant influence peddling.
Posted by Tom Rapko at 12:34 PM

Ratchet Up the Cash Flow 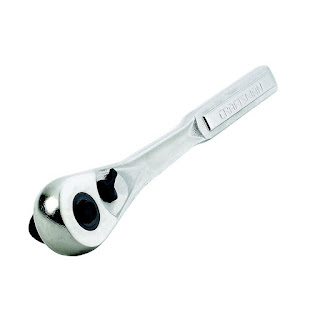 One of my favorite investing books of all time is Rich Dad Poor Dad which if you've had an opportunity to read outlines the basic principle of defining what an asset is, and recommending ONLY purchasing assets. Simply put, Kiyosaki defines an asset as something that pays YOU to own IT. I think that is an accurate description.

And although some may disagree, the stock market is probably one of the greatest inventions ever because it allows investors at almost every level of the economic spectrum to buy assets in the form of ownership interest(s) in companies that pay dividends.

By Kiyosaki's definition, however, many, many stocks do not qualify as assets because they pay no dividend. As financial farmers, we like dividends. It is one of the tenets of our philosophy.

So with that said, 2015 has proven to be an excellent year to literally stock up on dividend paying stocks which saw their valuations get crushed in August only to rally back through October; little mention has been made of the increasing number of companies RAISING their dividends while also buying back shares and cutting costs as well.

The opportunity of a lifetime comes across my desk about once a month, and ratcheting up cash flow has consistently been one that stops by to say "hello." Boring, enduring brands with monopolistic presence, pricing, and products are tough to beat over rolling 10-year periods. Take a look as some of the most boring businesses in the S&P 500 YTD…very juicy cash flow indeed. 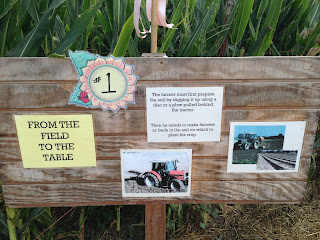 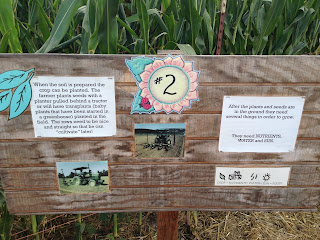 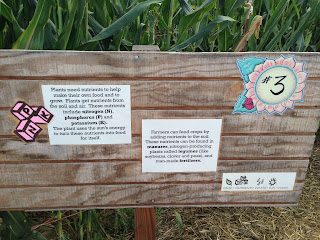 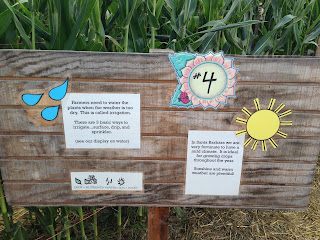 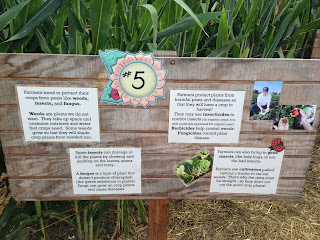 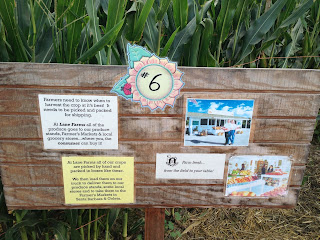