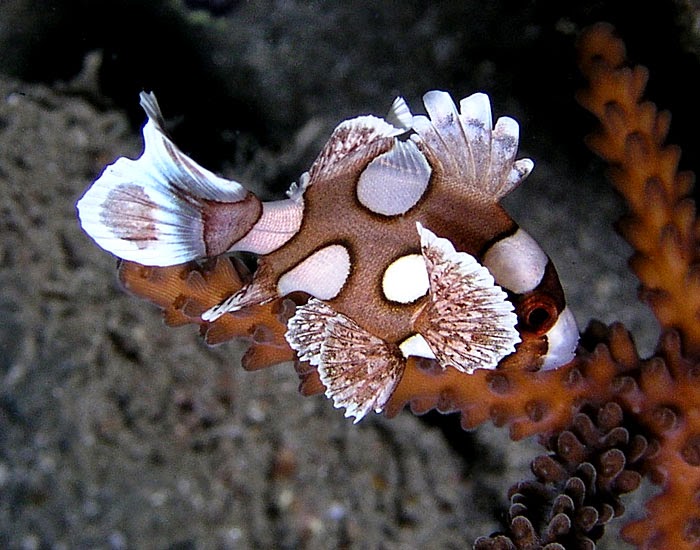 My advice for beginning investors and those that come into random fortunes is the same; nibble, don't bite. For those individuals who ultimately wish to Invest Like A Farmer, it is prudent to deploy capital strategically, thoughtfully, and over time. Dollar cost averaging works, especially if you are entering the market for the first time or putting a significant sum of capital to work and plan, in both cases, to be in the market for some time.

It is nearly impossible to perfectly time the market; there are obviously better times to buy than others (nearly every correction or depression has proven to be an excellent time to buy for long-term holders), while some peaks has been good, and some not so good. (Imagine "selling on the high" in January 1982, 1983, etc. The bull market ran almost unabashedly higher for nearly 20 years!)

Nibbling offers superior advantages, in my view, to going "all-in" or "all-out" on any particular day, trade, or philosophy. It allows investors to test the water, build positions over time, and gradually construct a meaningful portfolio while still having plenty of seed capital in reserve. 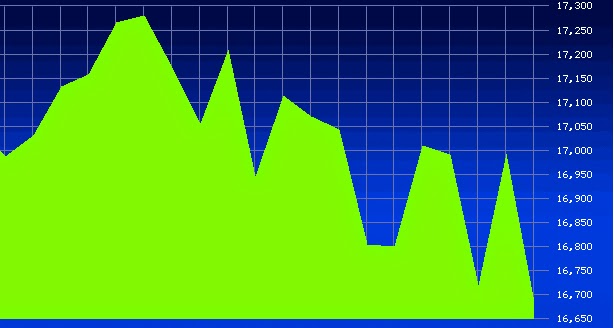 For those faint of heart, the past couple weeks have not been kind; up, down, spin around, back up, only to fall down again. Yikes!

What's an investor to do who wants to Invest Like A Farmer? Keep the plough steady and keep your eyes level on the horizon that's what!

The fact of the matter is that the volatility index has been particularly quiet through the summer and just as the classic entry into autumn begins the VIX is at it again moving up hundreds of points one day and just as much (or more) down the following day.

In spite of these often drastic movements, dividend flows have remained consistent (and rising.) Positions of monopolistic companies often improve during chaos as the most damage is typically inflicted on small capitalization companies (if you want to see something really scary, take a look at the Russell 2000 Small Cap Index.)

Blue chips here look REALLY appealing as well as select names in the tech and biotech sectors. It's tough to get bullish on small caps in the face of a slowing economy. With the Fed most likely remaining dovish for the foreseeable future real estate should muddle along, except in a dozen areas where it clearly has extend itself. Pockets of wealth, affluence, and creativity will continue to bloom, get funding, and launch exciting new products and services; that roadmap has been in place for quite some time.

For those who wish to Invest Like A Farmer, keeping the plough steady and your eyes level on the horizon should pay off once again in the months to come. 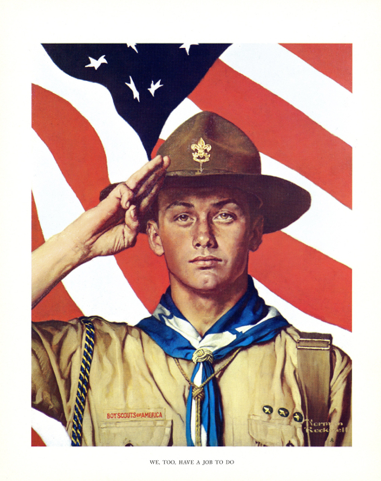 For opportunity at hand, it is best always to be prepared. The Boy Scouts have it 100% correct, and their motto should be adopted, practiced, and preached by those who wish to Invest Like A Farmer; Be Prepared. The opportunity of a lifetime usually surfaces about once a month, and having ready cash as a resource can greatly improve your linear rate of return.

A great example was the recent selloff in bonds triggered by the departure of a famous portfolio manager. More money was made over the past 10 days buying on that dip than the annual return for many funds over the course OF A YEAR!

Eagle-eyed investors with cash at hand may be criticized for "wasting their funds" by not being fully invested at all times, but having ready cash--and by ready I mean ready to purchase in an account fully set-up already--can be a massive advantage.

In my experience, a sharp sell-off in a security is most intense the first day, continues to fall the second day, and on the third day a capitulation point is reached. This should serve as a good model for those trying to time either a "dead cat bounce" or build a position in a quality piece of equity over several days. 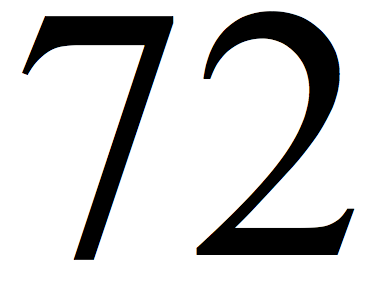 The Rule of 72 is an essential concept for investors to master who wish to Invest Like a Farmer; it is one of the, if not THE, most important proverbial "rules of thumb" that can be used on nearly every investment opportunity you'll encounter.

Simply stated, The Rule of 72 approximates your investment's doubling time. It accomplishes this by a rough (yet oddly accurate) approximation of factoring compounding interest which is a logarithmic function by using a relatively simple linear calculation. What? OK, basically if you know your interest rate or rate of return, divide 72 by that number and it will give you an approximate time to double your investment.

Why is this important? As financial farmers we want to know our projected yield ahead of time; it allows us to allocate capital, plan for land expansion, and a variety of other tasks and goals. The "double time" is also important because it helps separate the wheat from the chaff; all things being equal, a faster double time is better (we want the return of principle as soon as possible, with the resulting yield or growth then becoming a matter of self-sustainment.)

Besides "Buy Assets," the next most important tool in your financial farmer work shed is "The Rule of 72"; it quickly and accurately gives a financial farmer a quick idea of the viability of an investment.

Readers of this blog, all five of you, were alerted to the potential dangers of inbound Ebola on September 17th's post. As any financial farmer well knows, there are plagues and pestilence that strike every farmer's fields. The frustrating part of this unwelcome news that hit across the wires yesterday was that it was completely preventible; why this country is receiving flights from West Africa is beyond me.

From a portfolio perspective, 2 weeks ago was a great time to hedge out entire portfolios via either selling covered calls or buying puts. For now though, investors unhedged are in a bind; hedge out after 250 points, 500 points on the Dow? I suspect this will have ripple effects throughout the economy, particularly alarming is the seemingly uncoordinated response from the CDC and more importantly our political leaders.

My thoughts? Dig in, we're probably headed lower, and probably going to sustain across the board damage to the economy. Sectors which offer protection; not many, but your addictive, necessary, branded monopolies most likely offer the LEAST damage. Small Caps? Watch out, they are the most vulnerable with weaker balance sheets and dependent, traditionally, on discretionary spending. Upside? Not the airlines, travel industry, or restaurants. MAYBE niche pharmaceutical companies, especially those that can secure federal funding.

Dig in fellow financial farmers, I think this is the long-(un)awaited correction. The question on this one, though, in a Brave New World, what's the recovery timeline going to look like? For the time being, a full-hedged portfolio with plenty of cash on the sidelines is king.

Let's hope things don't deteriorate from here, but I'm not particularly impressed with our leadership's response or (lack of) planned path forward.
Posted by Tom Rapko at 9:07 PM