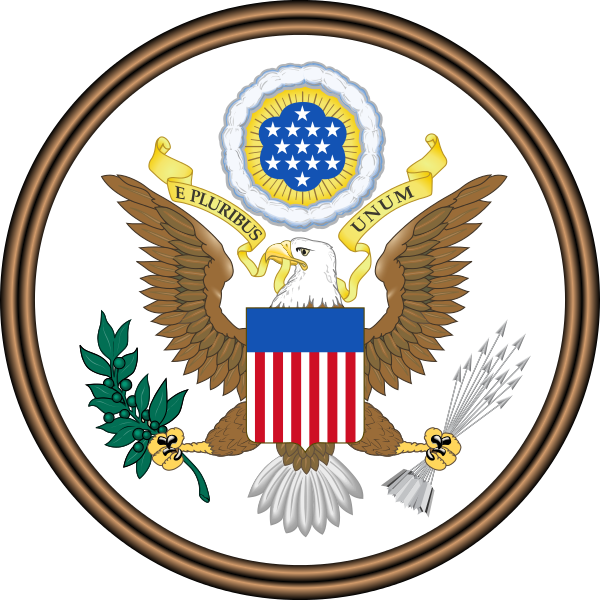 Citizens of this republic deserve better than the 16th Amendment. Repeal it and start over from scratch with a new approach. A flat tax on annual income similar to the Revenue Act of 1861 that Congress introduced to fund the Civil War, with an added asset component, would serve this nation better.

No citizen of this great country should be virtually required to hire a professional accountant to complete a civic duty as simple as voting. Unfortunately, as President Reagan once said, "a government bureau is the nearest thing to eternal life we'll ever see on this earth."

To help ease the growing civil unrest in labor inequality, and hence income inequality, this country can quell brewing class warfare by simplifying the tax code. It should be transparent, simple, and easy to understand. America is, and should be, known for her innovation, democracy, and compassion not for the complexity of the tax code. We shouldn't be proud as Will Rogers said "...of not getting all the government we pay for."

The good news is that many ultra wealthy liberals and conservatives agree that now is the time to act. Warren Buffet is a great example of a liberal who wants to change the law so that his secretary isn't taxed at a higher rate than he is. But as Mr. Buffet, and all ultra wealthy well know, income is a switch that can be turned on and off; it can be delayed, reclassified, or gifted. If this country truly wants a "fair" taxation system, then an individual asset tax needs to be considered as a component to the tax code.

A flat income tax of 10% for individuals with less than $10M in assets and a flat asset tax of 10% for individuals with assets over $10M should work just fine. This reformed civic approach would alleviate the tax burden on the middle class (this country's lifeblood), ensure even the poorest in our nation are not marginalized by rhetoric claiming that they don't contribute, and it would fulfill the wishes of the ultra rich like Mr. Buffet who want to pay their fair share.