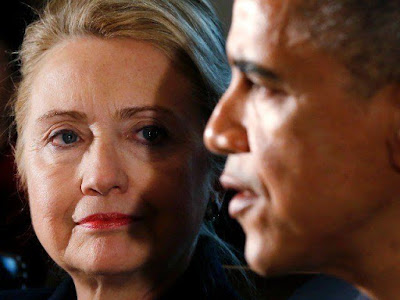 The American voters have spoken, and they have completely and utterly repudiated the Obama and Clinton big government ideology of a nanny state infringing on personal rights, choices, and decisions. This is a victory for the Republic as a whole as history will soon begin to illustrate. In the coming weeks and months changes to the tax code, Supreme Court, and health care industry will have far-reaching and liberating effects for Americans of all walks and stages of life.

From an investment standpoint, a Trump presidency offers the opportunity for large corporations to repatriate several trillion dollars back into the United States at a proposed flat tax rate, lowering of the corporate tax rate to 15%, lower of personal income tax rates for Middle Class Americans, restructuring trade deals, rebuilding the infrastructure of roads, bridges, and transportation hubs. In addition, both biotech and the defense industries stand to benefit as the free flow of capital returns to innovation. These are several of the many proposed economic improvements that the Trump ticket has focused on during his campagin.

The net effect to average Middle Class American should be an increase in real wages, job security, national security, opening of educational opportunities, and rebuilding of the core physical infrastructure and health care systems. Long live the Republic.