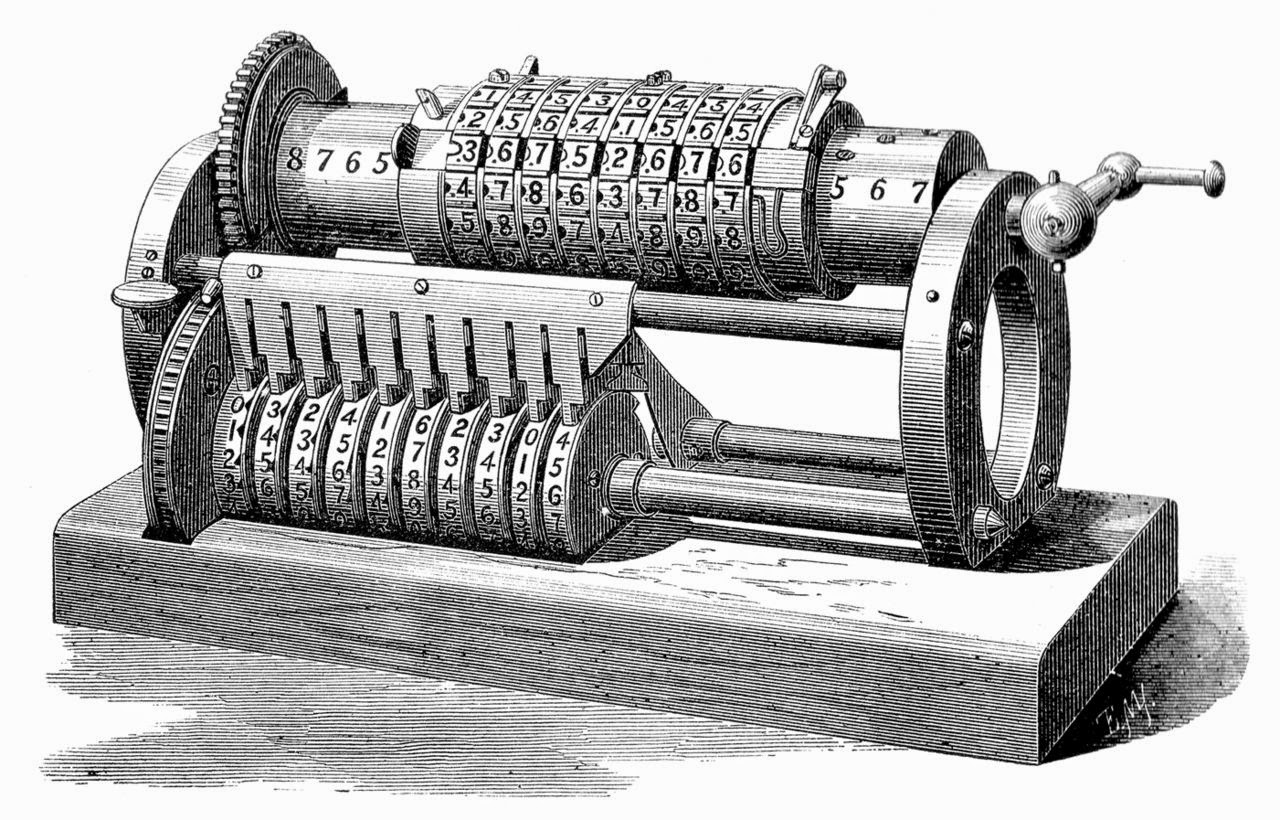 One of the best pieces of financial advice, for investors of any age, is simply two words; buy assets. By definition, an asset is an economic resource. But for the individual who want to Invest Like A Farmer, an asset has a slightly different definition.

An asset for a financial farmer is something that produces cash flow, or income, for its owner. Historically, assets have been directly linked to physical land in terms of the ability to produce income from the earth itself via farming. Over the course of many years in which the storage and preservation of food increased rapidly, wealth became portable in different forms enabling greater and greater commerce.

Although land itself can still be a viable asset, from owning rental properties to commercial real estate to actual farms, many portable forms of wealth are assets too. A great example of this is a share of stock. Shares of stock are pieces of a larger whole company which may pay a recurring dividend and thus qualify in the purest form as an asset.

As financial farmers we like assets, especially if they don't require labor (farming), extensive regulatory barriers (setting up a personal business), or oversight (constant monitoring as found in a manufacturing process.) By owning shares of companies we enjoy the benefits of a collective income stream as well as significantly lower maintenance requirements compared to running a farm, a manufacturing company, or even just a job itself.

Over time, a successfully implemented portfolio, what we refer to as a financial farm, becomes self-sustaining in terms of its ability to produce higher and higher recurring returns for the owner. This passive income stream, for anyone who has ever worked a miserable day at the (fill in the blank: office, farm, factory, etc.) passive income is pure magic. The asset essentially works around the clock generating income for the owner! This philosophy also fulfills one of my primary rules; namely, that boring is undervalued.

One would think there would be a rush at the door to purchase up every single asset producing passive income, but that is surprisingly not the case; assets can be found in nearly every industry on every corner of the globe (often at very reasonable prices.) The challenge for the up-and-coming financial farmer is cobbling together enough of these assets, or creating them, to initially to sustain a decent income stream. The solution? A prudent financial farmer should have the discipline to restrict purchases, other than necessities, to purely assets. The longer and truer this discipline is maintained, the larger the asset base will grow.