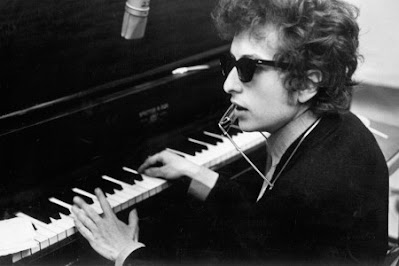 As reported in the Wall Street Journal yesterday, Bob Dylan sold his entire music catalog to Universal Music Publishing Group. This comes on the heels of Stevie Nicks selling her publishing catalog last month for $100 million. Mr. Dylan's deal is likely closer to a billion dollars based on higher-end royalty metrics, historical significance, and artist premium.
While the actual deal value has not been revealed, the timing is impeccable. With the Biden administration poised to sack the Trump Tax Cuts on day one, there has been a flurry of deals and IPOs (428 to date, not including the largest of them all, the upcoming Airbnb offering expected to hit the tape tomorrow.) It's no coincidence Mr. Dylan pulled the trigger when he did.
The savings of monetizing in 2020 are vast. Consider in Mr. Dylan's case, he'll likely pay ~24% in a one-time capital gains tax for his catalog (plus state taxes) versus the recurring ~37% (plus state taxes) on the annual income his music catalog generates. It is a savvy move, especially since a decent portion of his music right are *probably* slipping through his fingers via social media apps using his music without paying the vig (TikTok, anyone?)
Universal brings corporate muscle to the catalog, and the ability to further monetize new technology as well as expanding the innate Americana Dylan brings to the table with perhaps more mainstream television adverting in big market events (think Super Bowl.) Mr. Dylan's iconic status and vast potential of licensing deals arguably justifies whatever premium Universal paid to acquire the entire music catalog that spans decades.
All of this talk about monetization, however, leaves many music aficionados wondering if they have been left blowin' in the wind. It smells like capitalism, something Mr. Dylan has railed against his entire career. It begs the question, can a champion of progressive liberalism morally be...gasp...a fiscal conservative with this own money?