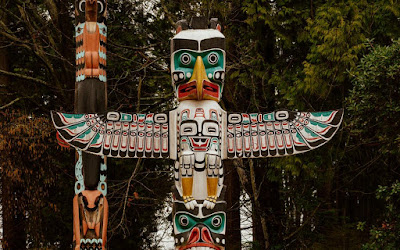 John Maynard Keynes coined the term "animal spirts" to describe the financial decision making process during times of turmoil. Their release is an apt catalyst in our current situation.

The original passage by Keynes reads: "Even apart from the instability due to speculation, there is the instability due to the characteristic of human nature that a large proportion of our positive optimism rather than mathematical expectations, whether moral or hedonistic or economic. Most, probably, of our decisions to do something positive, the full consequences of which will be drawn out over may days to come, can only be taken as the result of animal spirits--a spontaneous urge to action rather than inaction, and not as the outcome of a weighted average of quantitative benefits multiplied by quantitive probabilities."

The pandemic has unleashed the animal spirits, with the strongest of all, survival, being most relevant in the time of chaos. It has accelerated the adoption of multiple technology platforms (internet retail sales, logistics, working from home, education from home, and telemedicine to name a few.) And oddly enough, the virus that has killed millions may have inadvertently increased productivity.

What does this all mean? I believe we are on the cusp of 2 major trends: 1) The Roaring 20s are about to occur all over again, or put better by one of my favorite philosophers Yogi Berra, "It's like deja vu all over again." Ditto for the second trend: 2) A Baby Boom of epic proportions is on the horizon as pent-up emotions are released across the world. An "end of WWII" scenario isn't out of the question.

Investors with ready capital can take advantage of these 2 major trends by identifying companies (or better yet, starting companies) that have the potential to unleash animal spirits. This is a key litmus test I use when looking to buy assets. Does the target company unleash animal spirits? Has this product or service created a paradigm shift in consumption, utility, economy, trust, etc.? Buying the future today has often proven to be extremely lucrative tomorrow.