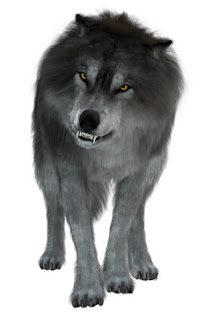 Winter is coming. For most of Europe this winter it will be the worst in at least a generation as potentially thousands will freeze. Why? For more than a generation Europe has relied on cheap Russian natural gas to prop up an economy essentially in decline that had not prepared for the possibility of having their primary energy source cut off.
With no energy bridge in place, Europe is completely at the mercy of Russia. President Trump warned Germany of this potential problem in 2018 and was laughed off the stage. The only laughter one can hear now is that from chattering teeth.
The lesson financial farmers need to pull from this looming catastrophe is that old Boy Scout motto: "Be Prepared." Europe is not prepared, and its socialist leaders have led their people to a self-inflicted crisis. As previously blogged, corruption and inflation are intricately tied together. Almost always, where there is rampant inflation, there is widespread corruption.
Look no further than the ruling elites in Europe to pinpoint the source of corruption. It may take many names, but the result is the same: the people suffer, while the leaders jet off to cozy chalets for the winter.
For ambitious energy investors this is the primetime for profitability, as mismanagement of natural resources (and by that I mean not tapping existing supplies to achieve energy independence) has provided a window of unparalleled opportunity.
It seems Western Europe never remembers the past, while Eastern Europe never forgets.